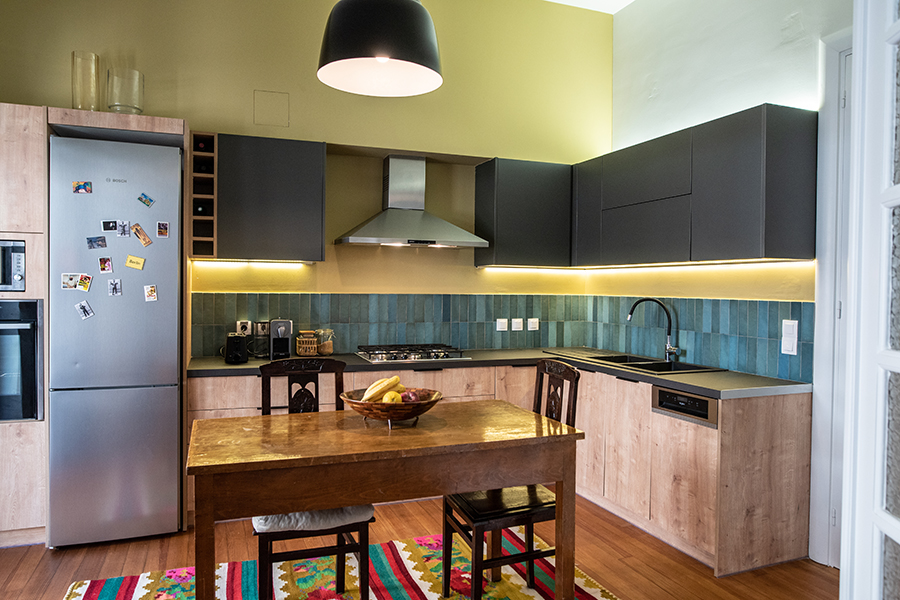 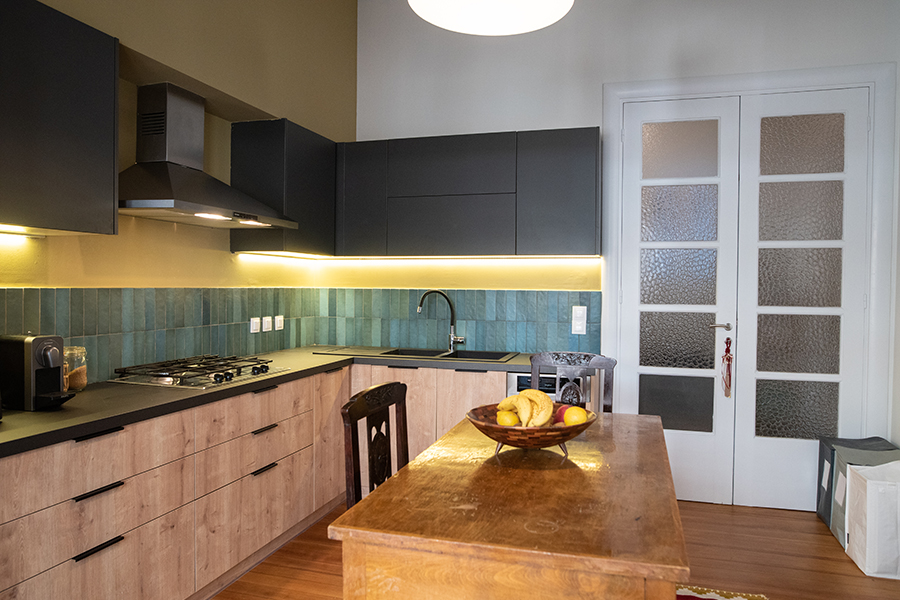 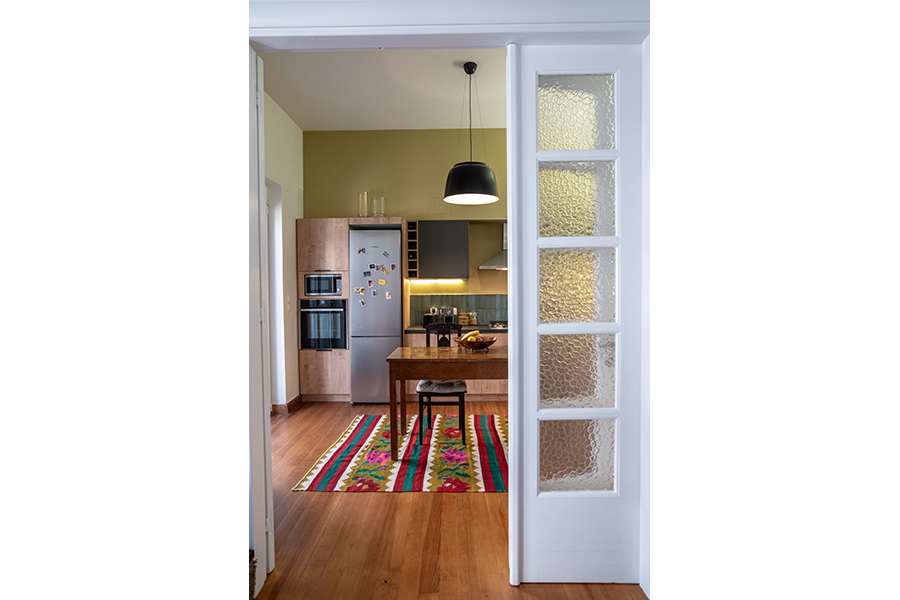 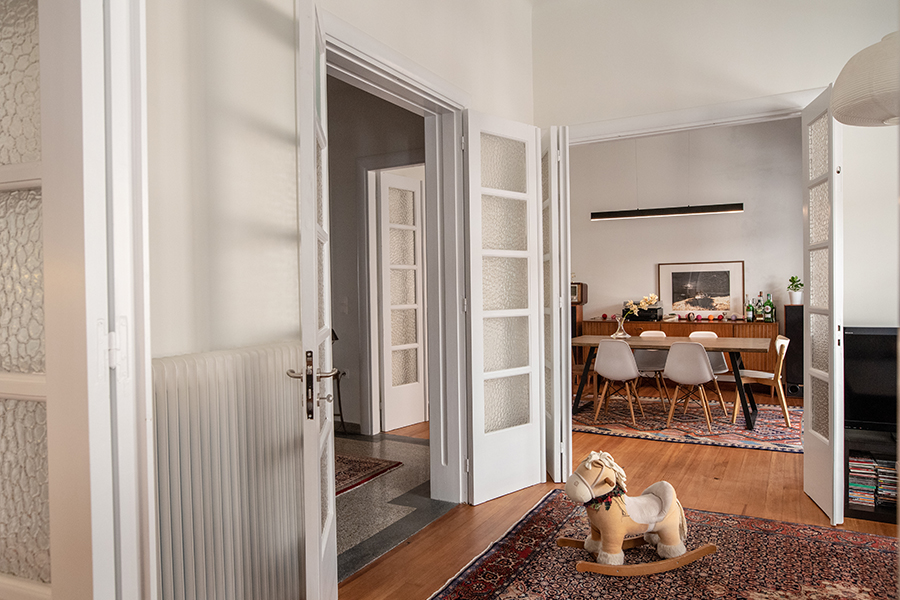 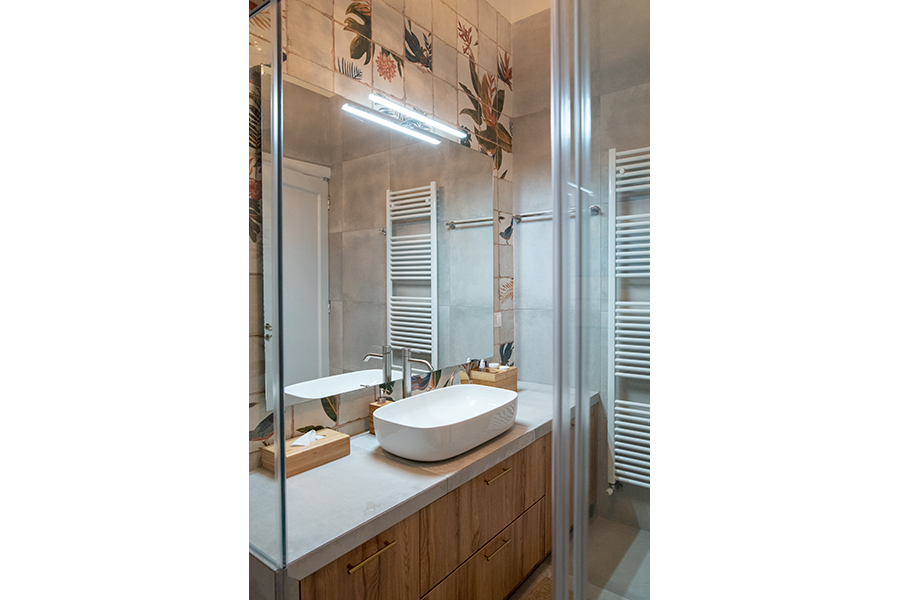 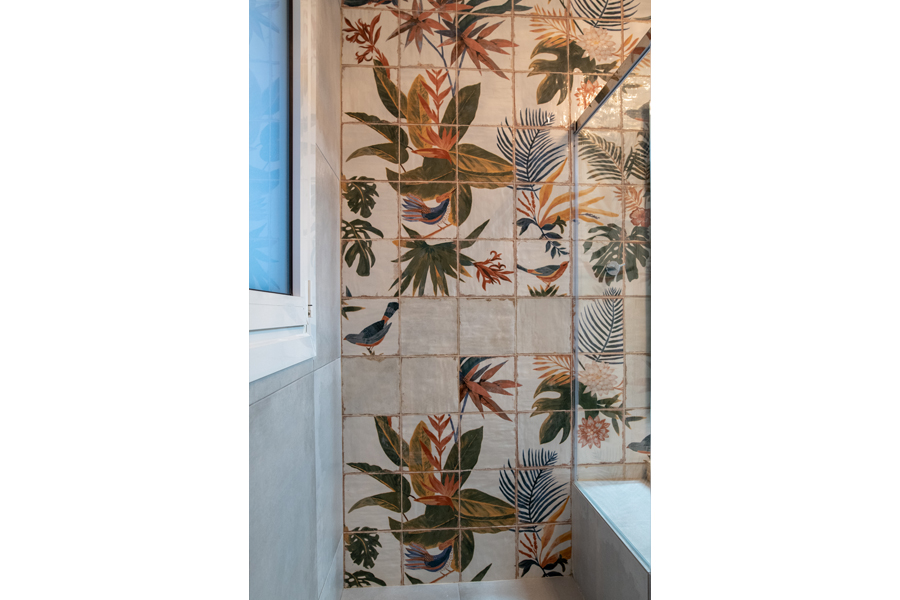 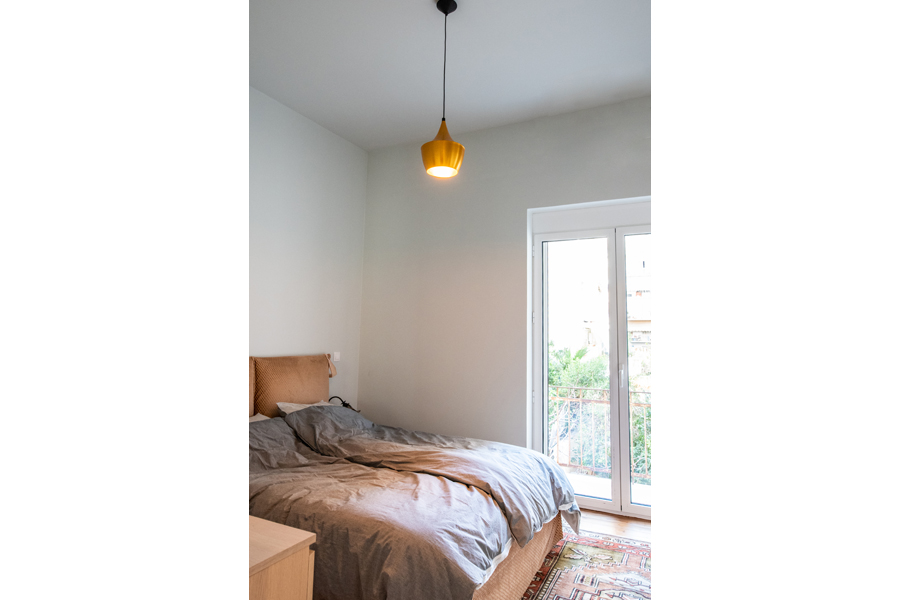 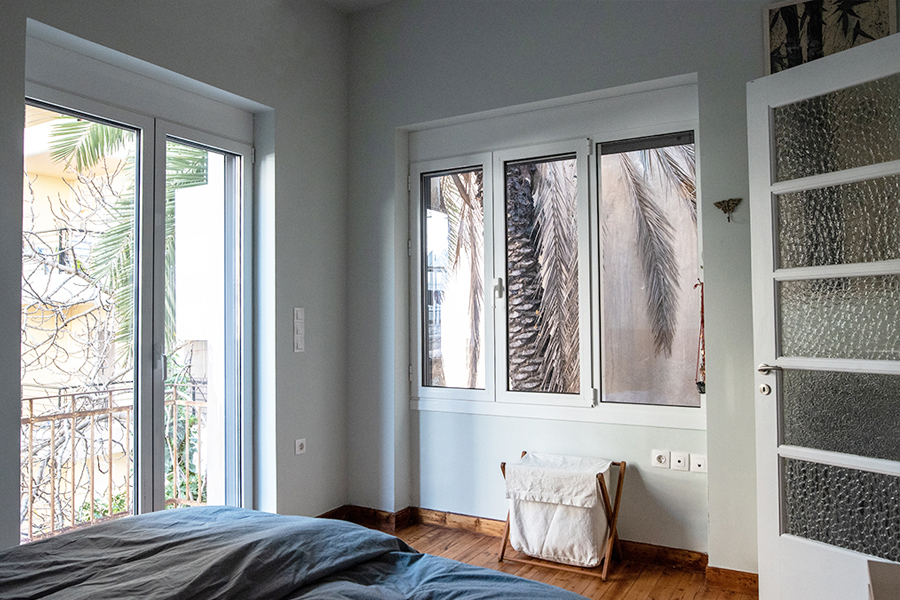 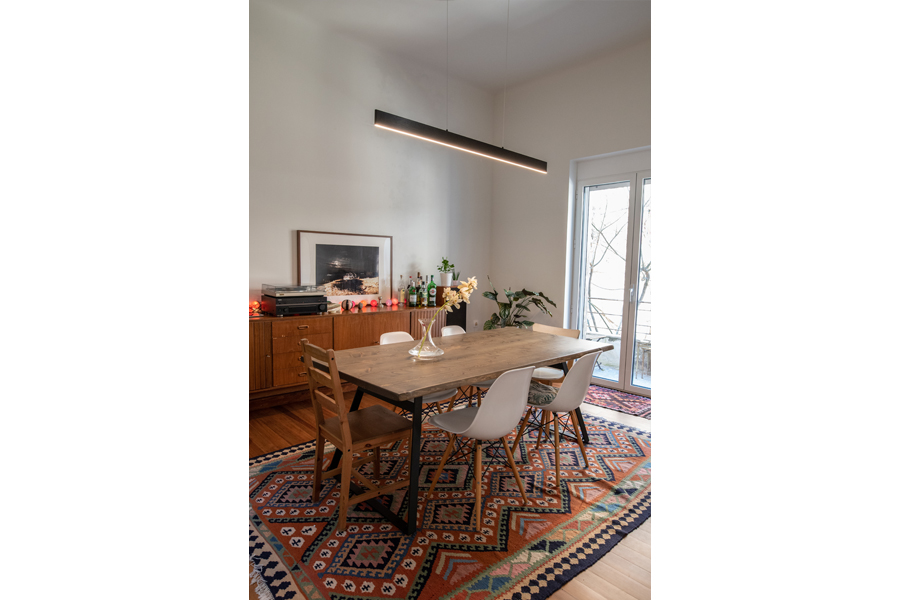 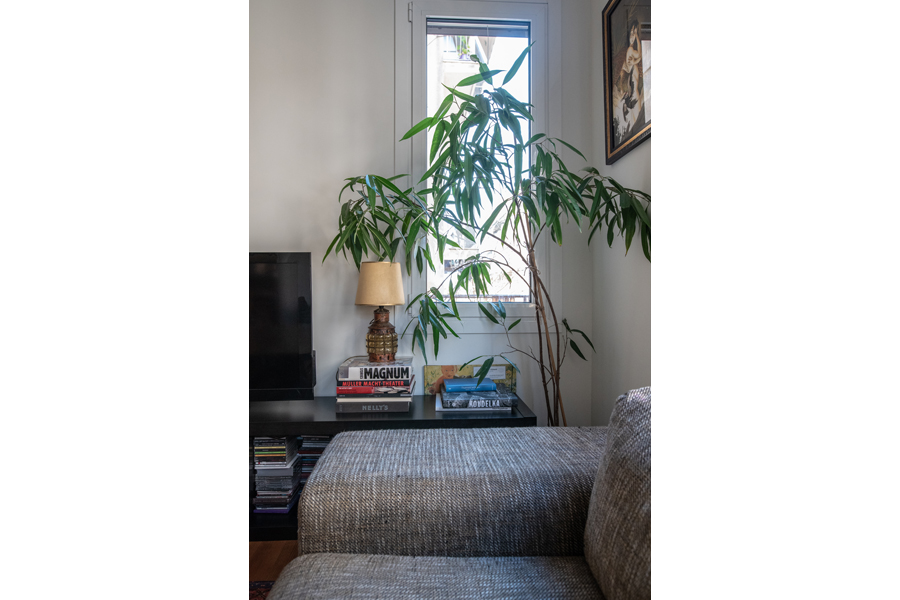 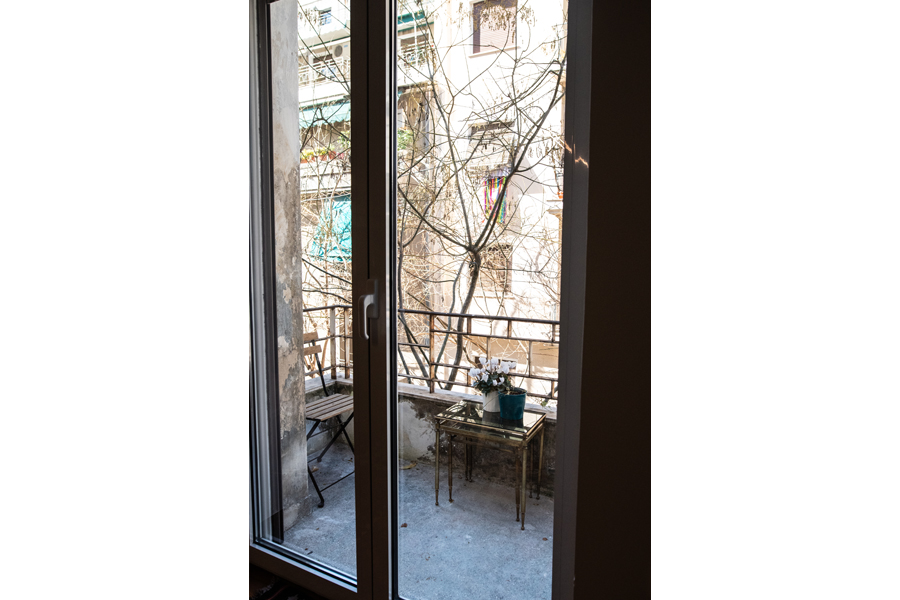 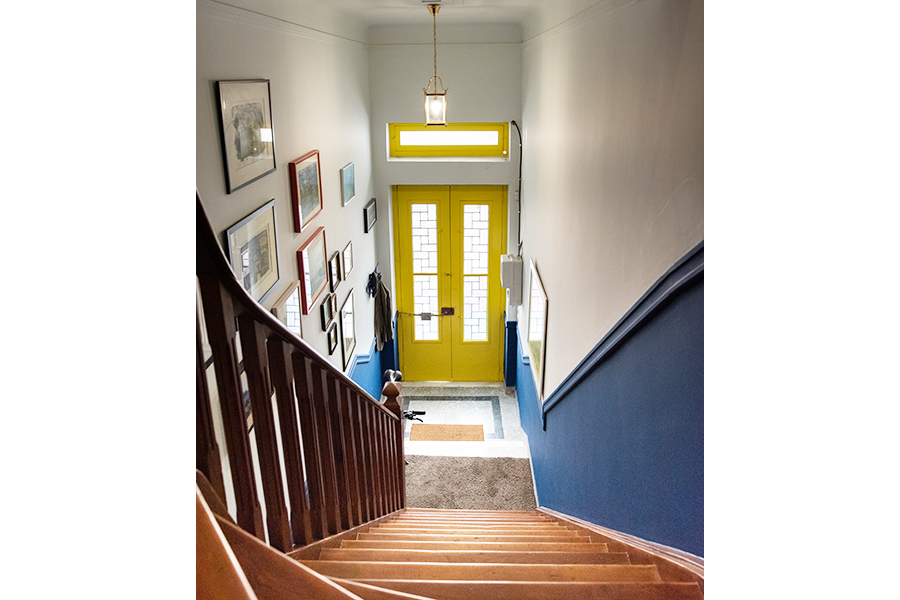 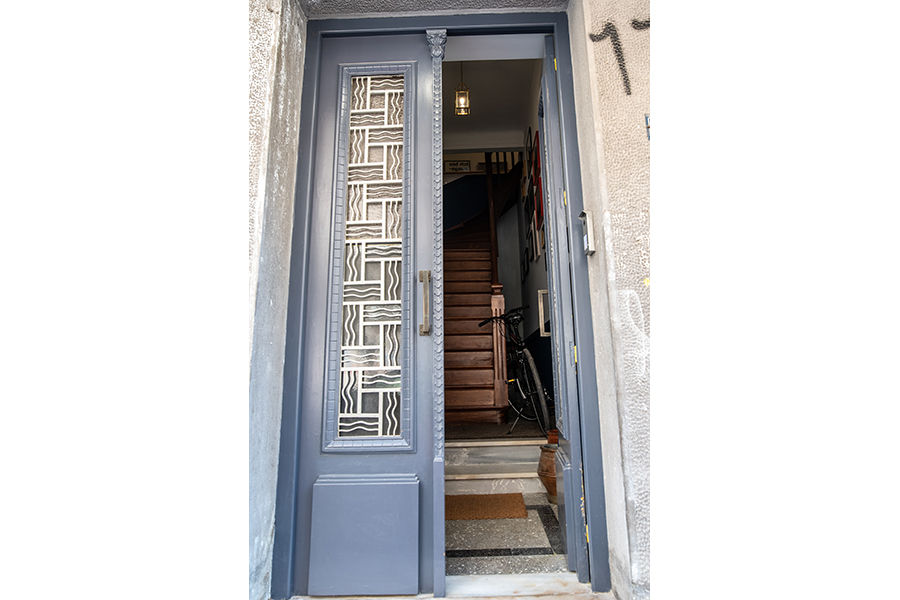 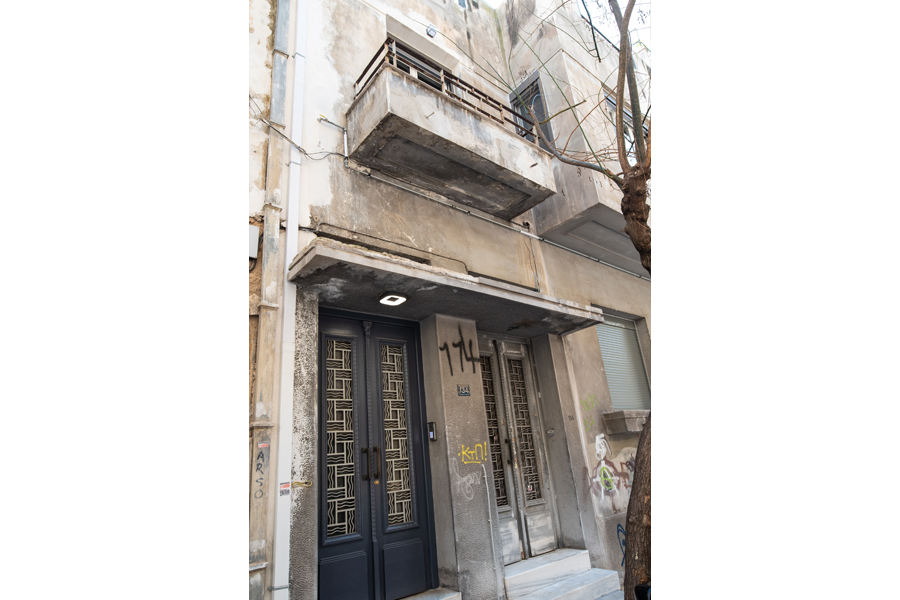 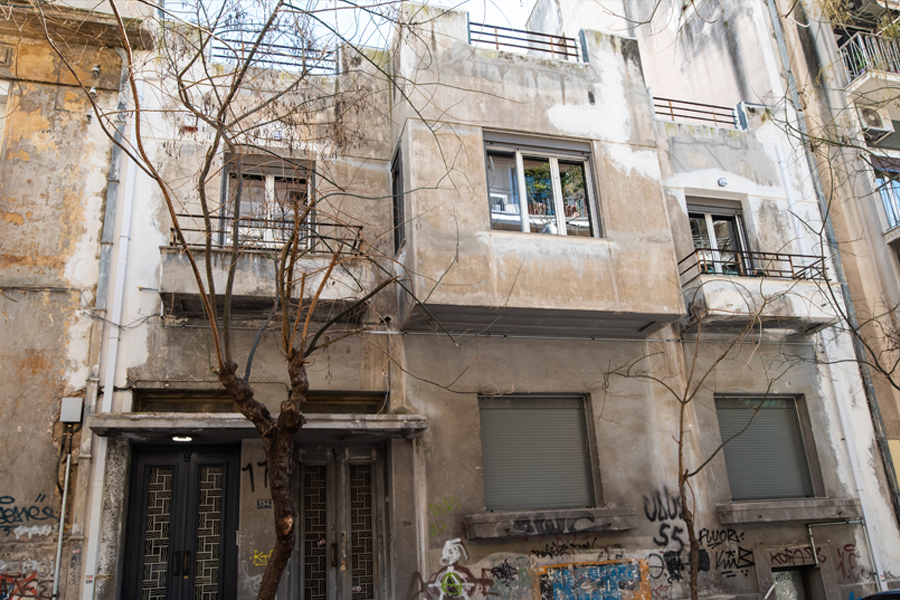 The top-floor apartment in a 1930’s two-apartment building has seen major changes, but without losing its character.

This project proved a challenge because of the age of the building: the rebars inside the roof were corroded due to the lack of insulation, new pipework had to be installed because of the need to relocate the bathroom, window frames were replaced without affecting the exterior appearance of the building and many of the apartment’s original architectural elements had to be preserved. The new kitchen merged with the dining and living areas to create one larger space, in order to better satisfy the needs of a contemporary lifestyle. The original floors have been preserved, and the new materials that have been used are now an indivisible part of the house.

A collage of architectural influences and techniques of the past and the present are in natural harmony with space and time, breathing new life to an almost abandoned building. 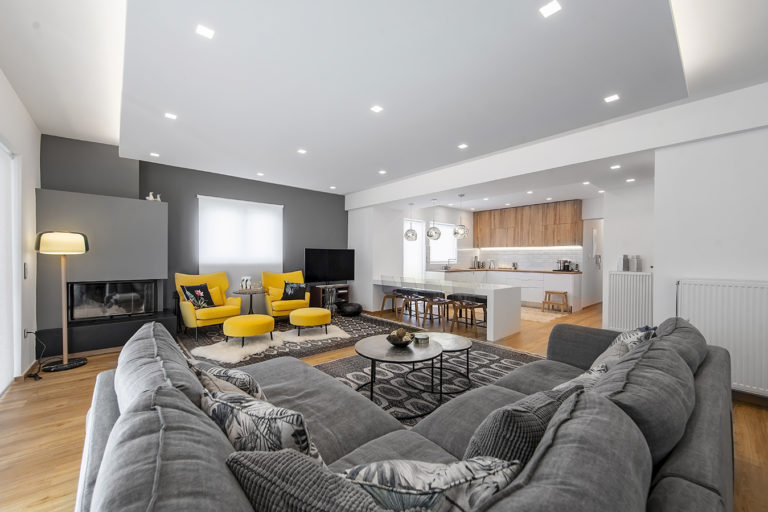 The residence is situated in an outstanding location in Melissia, a suburb of Athens, with exceptional views to the mountain. 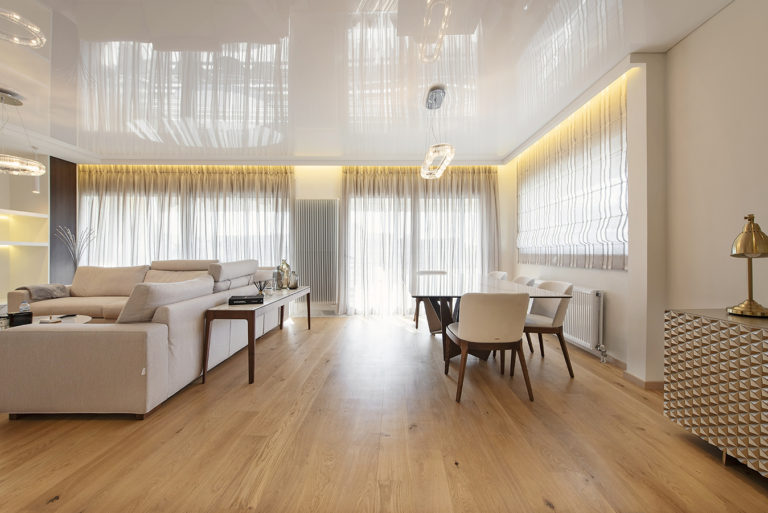 An elegant Apartment in Glyfada

Every room in this apartment has been renovated and rearranged to create a new space, where the owners can enjoy pleasant and comfortable life experiences daily. 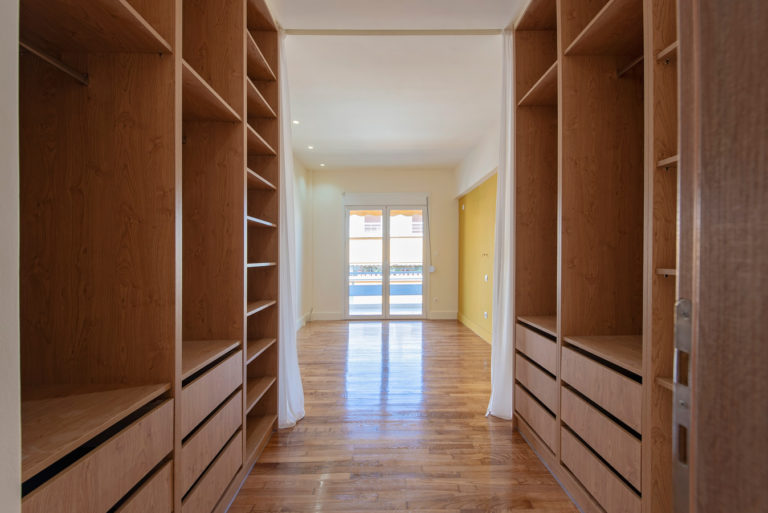 Apartment renovation in the city center

In the heart of Athens, a typical 60’s apartment has been renovated according to contemporary needs while preserving the authenticity of the past. 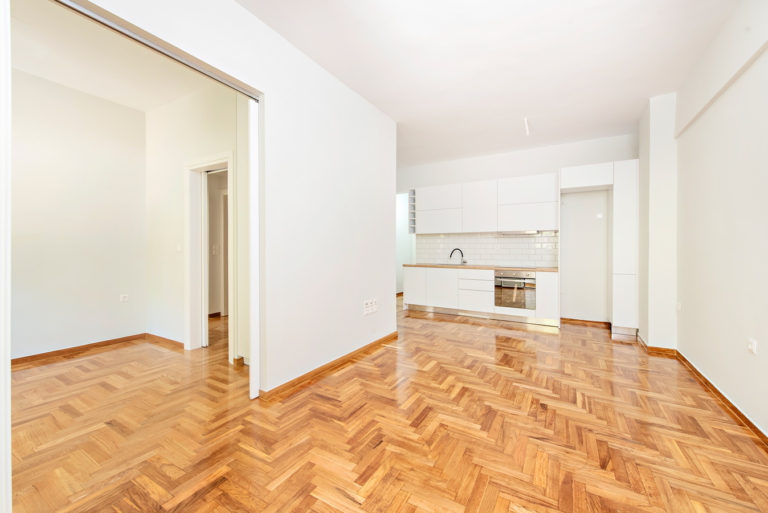 The property is situated on the first floor of a well preserved apartment building, it has unobstructed views while it also stands next to a small oasis, the Ilisia park. 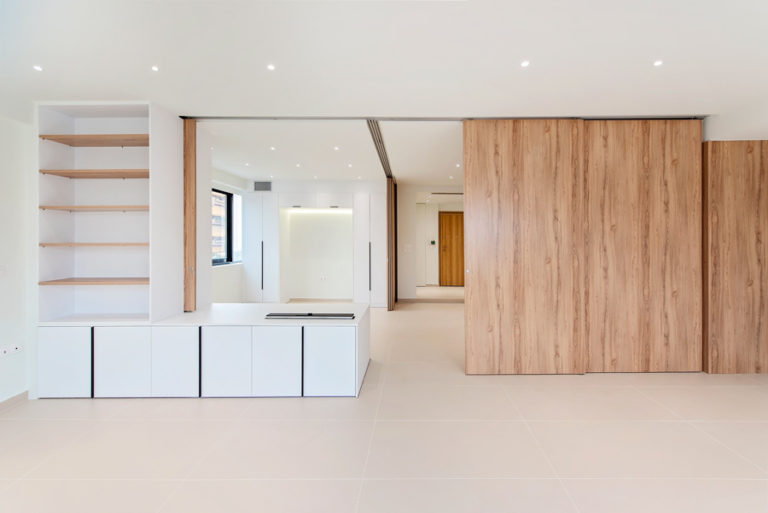 A newly refurbished apartment of 100m² that serves both the needs of commercial and residential use. 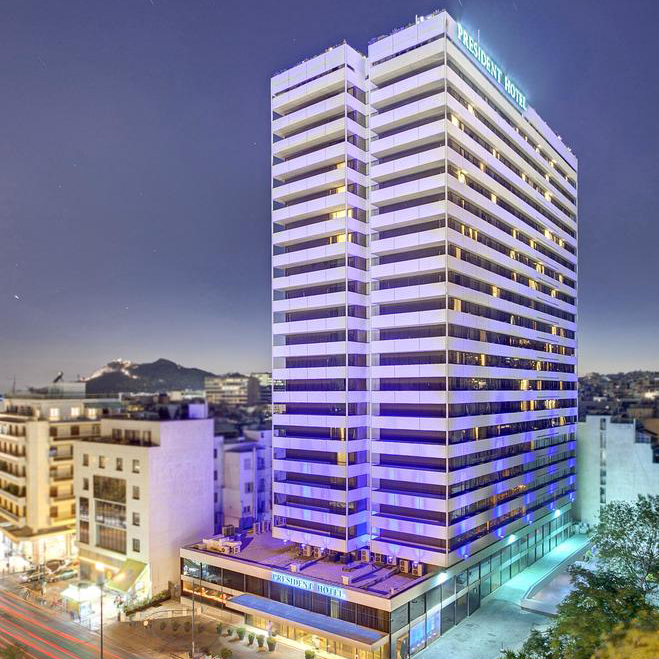 Hotel room renovation project at the center of Athens 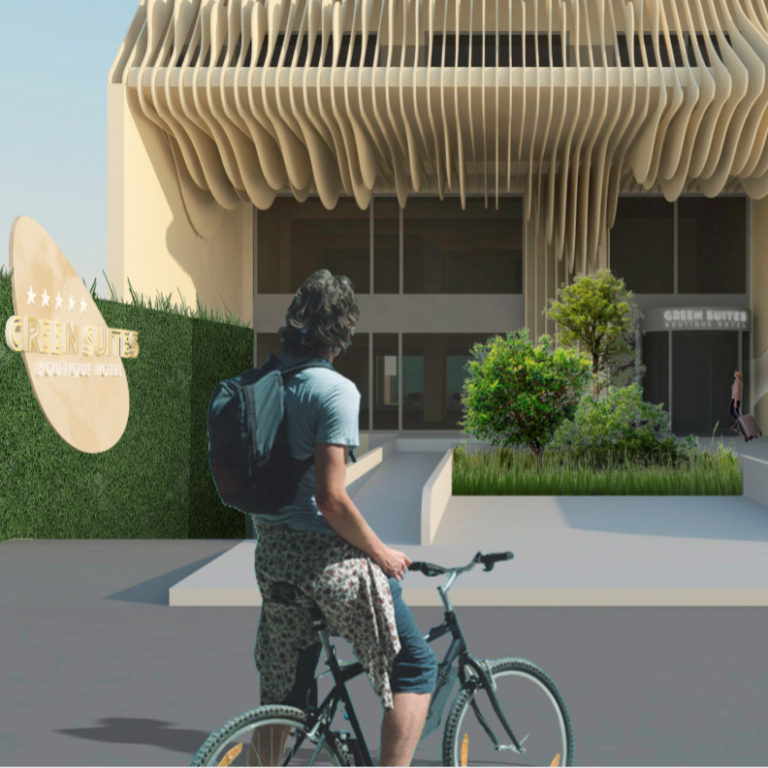 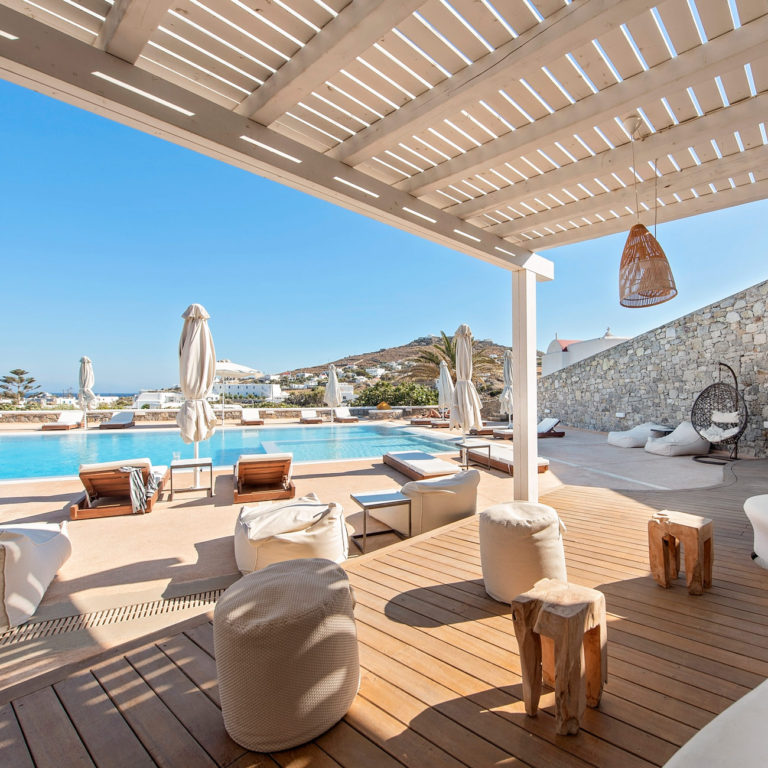 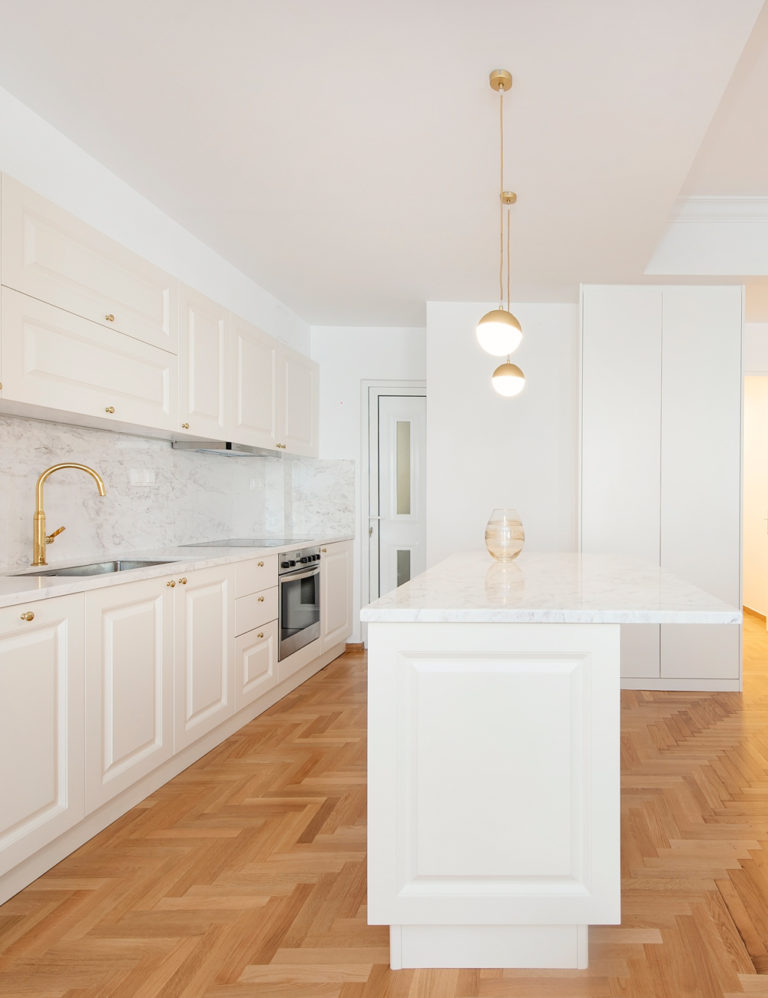 An apartment in the center of Kolonaki, has been renovated in order to accommodate the needs of a five person family. The materials used have been chosen to reflect a classical style through the use of modern materials. 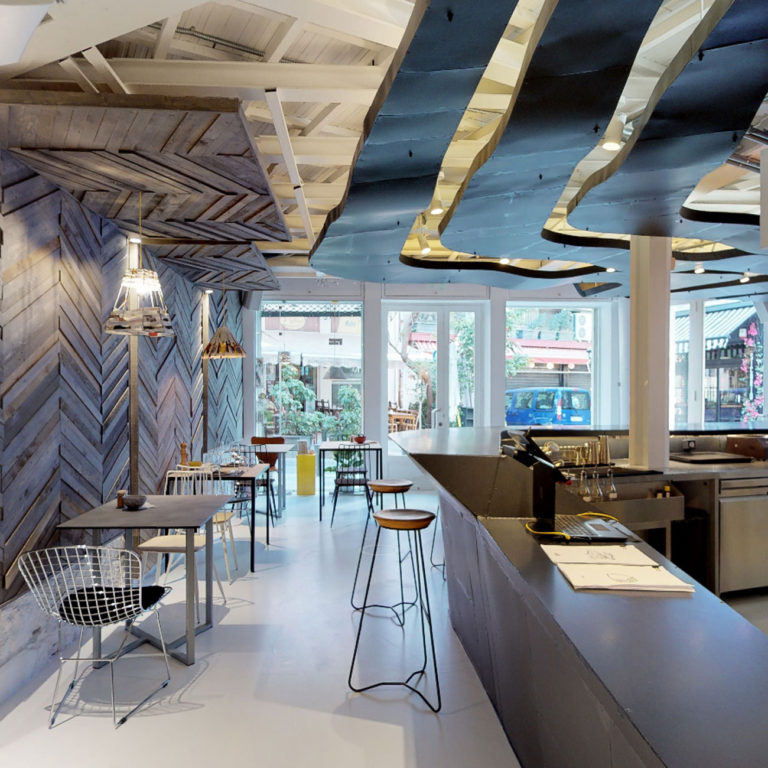 Situated in the center of Athens, in a historical building of 1870 onto Kolokotroni and Nikeou Street, the Shedia home is the result of an act of charity. 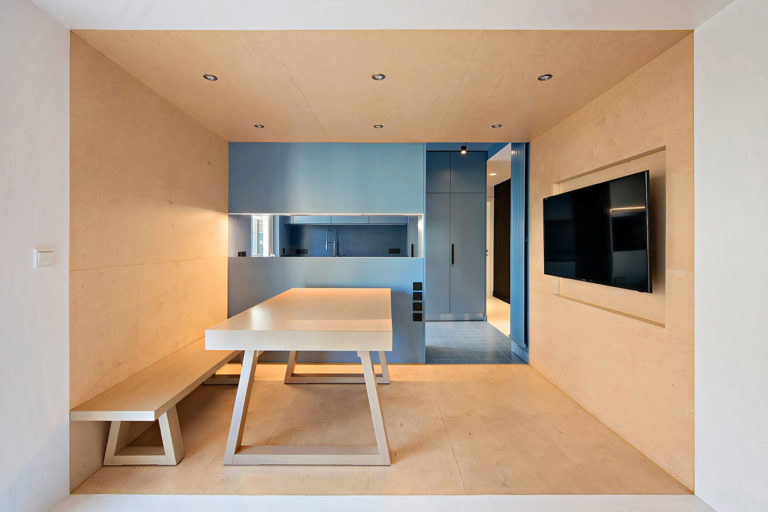 Τhe reconstruction of a 1980s apartment to accommodate a four-member family. 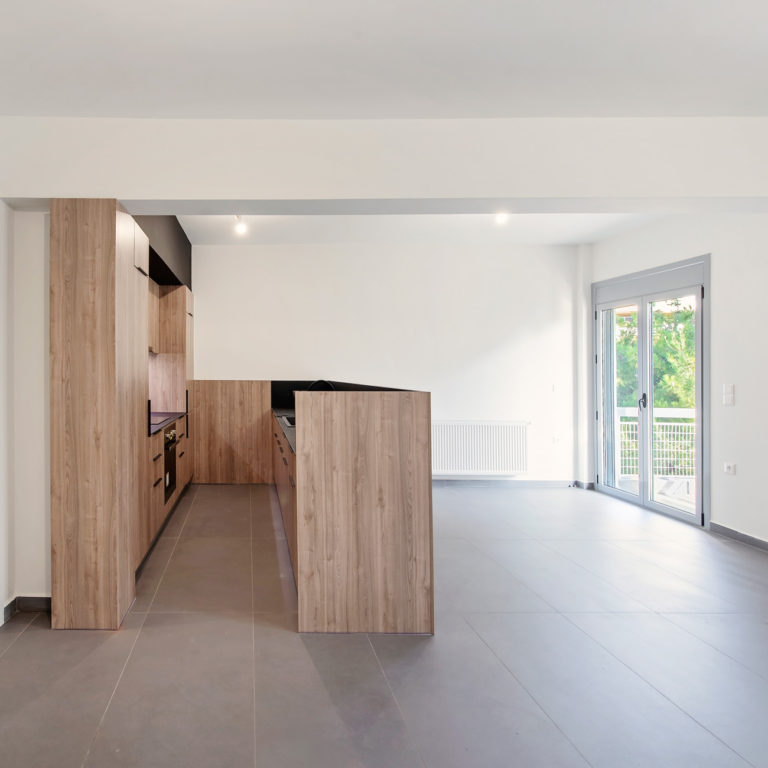 A contemporary residence of 90m² in Marousi